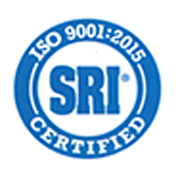 CO2-Carbon Dioxide Chillers are not new.  Carbon Dioxide has been used as a refrigerant for more than 100 years.  Beginning in the 1890’s, meat and other food products were transported to Europe using refrigerated vessels from Australia, New Zealand and Argentina.

After being replaced by CFC’s and HCFC’s, the usage of Carbon Dioxide as a refrigerant is of great interest.

From an environmental viewpoint, Carbon Dioxide Chillers  (CO2) are incredibly attractive.  Carbon Dioxide is naturally occurring, abundant in the atmosphere, nonflammable and non-toxic.  Add to that it is a very good heat transfer coefficient, is relatively insensitive to pressure losses and has very low viscosity.

In addition to the transcritical line of carbon dioxide chillers, Budzar Industries has a Budzar Green Ammonia/Liquid Carbon Dixiode (CO2) Chiller.  This Ammonia-Carbon Dioxide Chiller is intended for facilities that require cold storage or combined freezer and cold storage. The two-phase cascade system consists of two independent refrigeration systems that share a cascade heat exchanger.   Using the combination reduces the ammonia charge by up to 90% as compared to ammonia only systems.  Carbon Dioxide is non-flammable, non-toxic and has an Ozone Depletion Potential (ODP)=0, and has a Global Warming Potential (GWP)=1.

The Budzar Green Carbon Dioxide Chillers from Budzar Industries use are based on more than 40 years of engineering, designing and manufacturing experience in the process heat transfer industry.  Carbon Dioxide chillers, manufactured with industrial quality components are selected to give our chillers a long service life, deliver reliability, accuracy and dependability using a natural refrigerant and are safe for the environment. 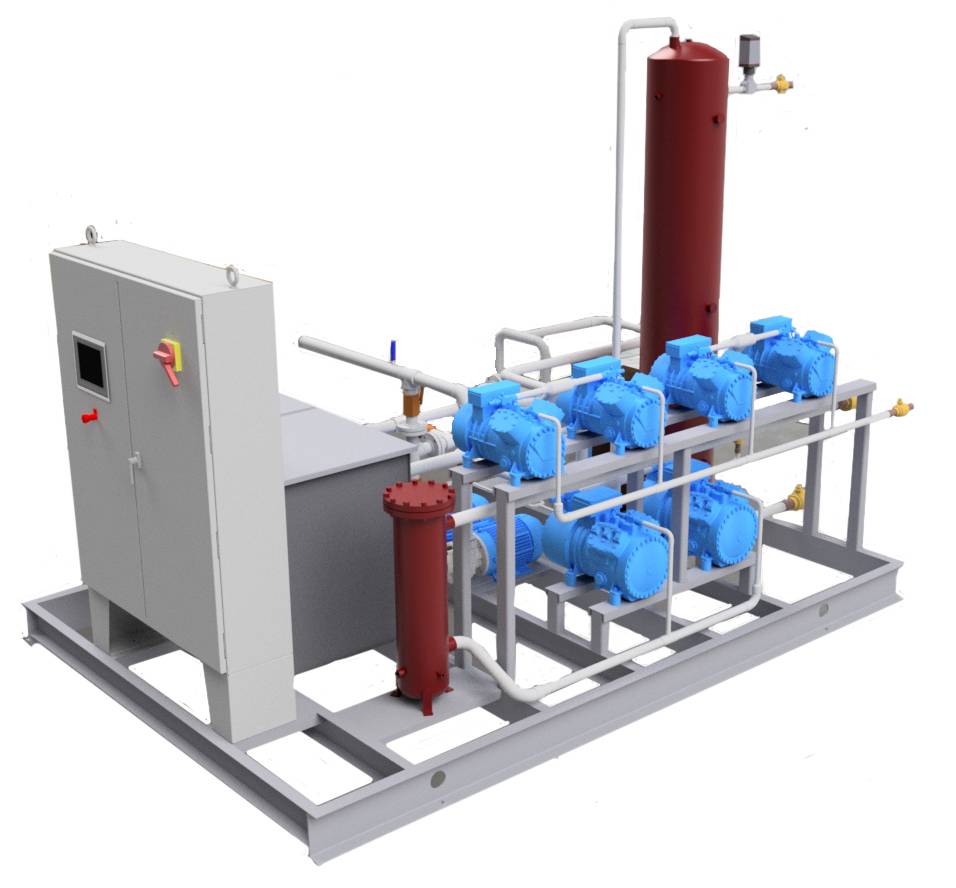